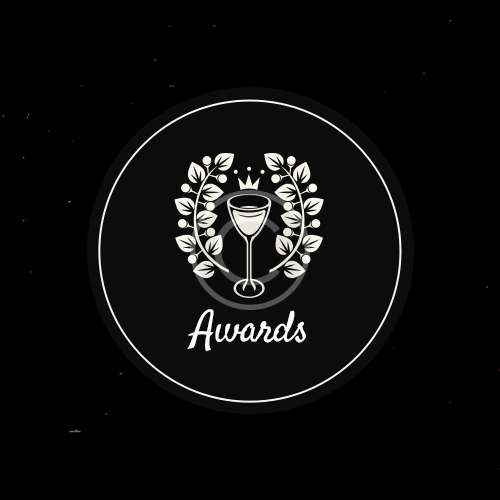 Before the advent of modern winemaking, most presses were basket presses made of wood and operated manually. Basket presses are composed of a cylinder of wooden slats on top of a fixed plate, with a moveable plate that can be forced downward (usually by a central ratcheting threaded screw.)…
The press operator would load the grapes or pomace into the wooden cylinder, put the top plate in place and lower it until juice flowed from the wooden slats. As the juice flow decreased, the plate was ratcheted down again. This process continued until the press operator determined that the quality of the pressed juice or wine was below standard, or all liquids had been pressed. Since the early 1990s, modern mechanical basket presses have been revived through higher-end producers seeking to replicate the gentle pressing of the historical basket presses. Because basket presses have a relatively compact design, the press cake offers a relatively longer pathway for the juice to travel before leaving the press. It is believed by advocates of basket presses that this relatively long pathway through the grape or pomace cake serves as a filter to solids that would otherwise affect the quality of the press juice.

With red wines, the must is pressed after primary fermentation, which separates the skins and other solid matter from the liquid. With white wine, the liquid is separated from the must before fermentation. With rose, the skins may be kept in contact for a shorter period to give color to the wine, in that case the must may be pressed as well. After a period in which the wine stands or ages, the wine is separated from the dead yeast and any solids that remained (called lees), and transferred to a new container where any additional fermentation may take place.

Sulphur dioxide can be readily measured with relatively simple laboratory equipment. There are several methods available; a typical test involves acidification of a sample with phosphoric acid, distillation of the liberated SO2, and capture by hydrogen peroxide solution.

The SO2 and peroxide react to form sulphuric acid, which is then titrated with NaOH to an end point with an indicator, and the volume of NaOH required is used to calculate the SO2 level. This method has inaccuracies associated with red wine, inefficient condensers, and excessive aspiration rate, although the results are reproducible, having an accuracy with just a 2.5-5% error,[Buechsenstein and Ough, 1978], which is sufficient to control the level of sulphur dioxide in wine.

Different batches of wine can be mixed before bottling in order to achieve the desired taste. The winemaker can correct perceived inadequacies by mixing wines from different grapes and batches that were produced under different conditions. These adjustments can be as simple as adjusting acid or tannin levels, to as complex as blending different varieties or vintages to achieve a consistent taste. Fining agents are used during winemaking to remove tannins, reduce astringency and remove microscopic particles that could cloud the wines. The winemakers decide on which fining agents are used and these may vary from product to product and even batch to batch (usually depending on the grapes of that particular year).