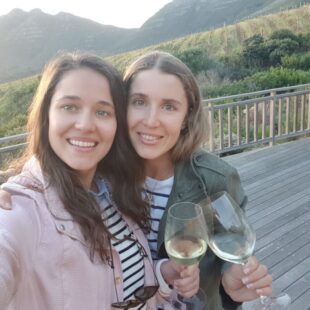 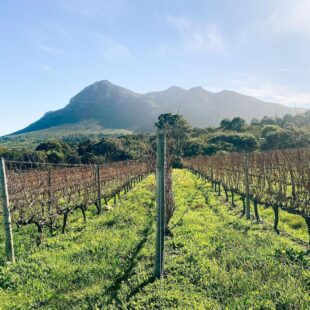 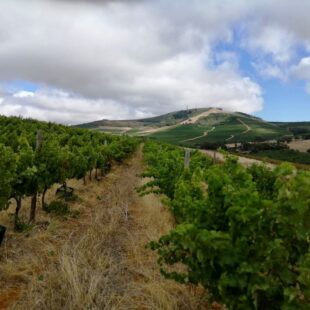 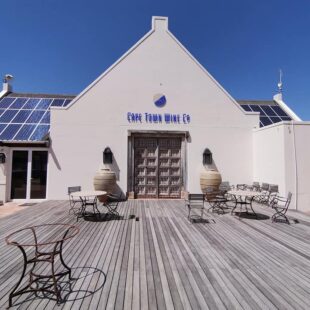 A brand by Cape Point Vineyards. The passionate team of young Capetownians producing super easy drinking cool climate wines in Cape Town. Wine of Origin Cape Town ‘appellation’ – incorporating wards such as Constantia, Durbanville, Philadelphia and Hout Bay – might only be a few years old but it speaks to a much older legacy. It is Cape Town of course where the South African winelands began, with Jan van Riebeeck planting the first vineyard on the Wynberg in 1659.

Riandri Visser : The Siren of Sauvignon

Riandri is young and talented winemaker. Riandri is a Sauvignon devotee, so much so that her dog is called Sauvignon, while her two cats are named Sancerre and Loire.

She has been at CPV since 2014, as assistant winemaker of Duncan Savage. In 2016 she was promoted to chief winemaker.