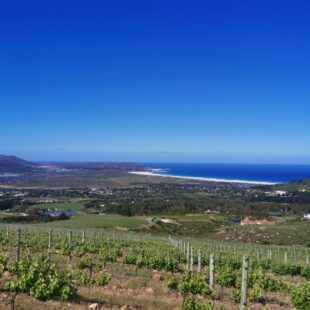 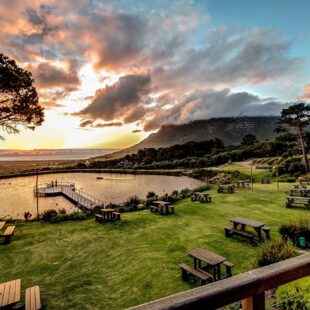 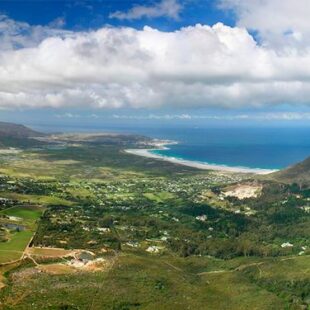 Cape Point Vineyards is a family owned, female driven Vineyard that is uniquely located in Noordhoek on the Cape Peninsula, where it is set rather majestically against the slopes of the famous Chapman’s Peak mountain range and overlooks the nearby Atlantic Ocean – a mere 1,2km’s away.

Cool sea breezes along with ancient mountain soils make for a unique terroir with a late growing season that results in a world class Sauvignon Blanc with minerals tones and great complexity.

The only wine farm on the Cape Point peninsula, their own ‘monopole’ was created in 1998 with the Cape Point Wine of Origin and the farm has since developed a reputation for the most remarkable Sauvignon Blanc in the Western Cape, including Isliedh, one of the truly iconic white wines of South Africa. Young winemaker Riandri Visser continues to build on this heritage and reputation with great skill.

Riandri Visser : The Siren of Sauvignon

Riandri is young and talented winemaker. Riandri is a Sauvignon devotee, so much so that her dog is called Sauvignon, while her two cats are named Sancerre and Loire.

She has been at CPV since 2014, as assistant winemaker of Duncan Savage. In 2016 she was promoted to chief winemaker.