Welcome To Our Restaurant 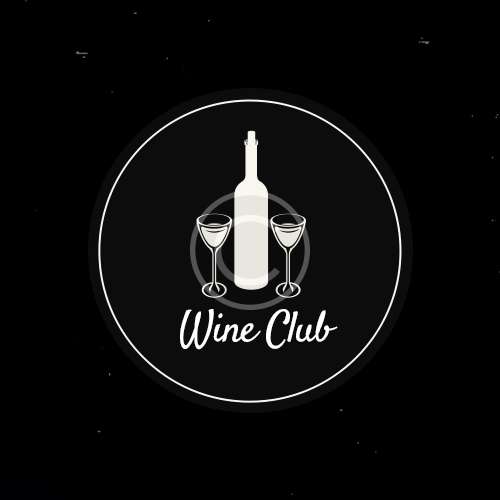 The aging of wine is potentially able to improve the quality of wine. This distinguishes wine from most other consumable goods. While wine is perishable and capable of deteriorating, complex chemical reactions involving a wine’s sugars, acids and phenolic compounds (such as tannins) can alter the aroma, color, mouthfeel and taste of the wine in a way that may be more pleasing to the taster. The ability of a wine to age is influenced by many factors including grape variety, vintage, viticultural practices, wine region and winemaking style. The condition that the wine is kept in after bottling can also influence how well a wine ages and may require significant time and financial investment. The quality of an aged wine depends significantly bottle-by-bottle, depending on the conditions under which it was stored, and the condition of the bottle and cork, and thus it is said that rather than good old vintages, there are good old bottles. There is a significant mystique around the aging of wine, as its chemistry was not understood for a long time, and old wines are often sold for extraordinary prices. However, the vast majority of wine is not aged, and even wine that is aged is rarely aged for long; it is estimated that 90% of wine is meant to be consumed within a year of production, and 99% of wine within 5 years.

There is a widespread misconception that wine always improves with age, or that wine improves with extended aging, or that aging potential is an indicator of good wine. Some authorities state that more wine is consumed too old than too young. Aging changes wine, but does not categorically improve it or worsen it. 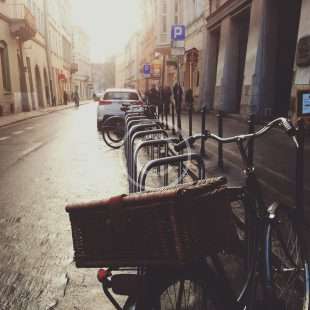 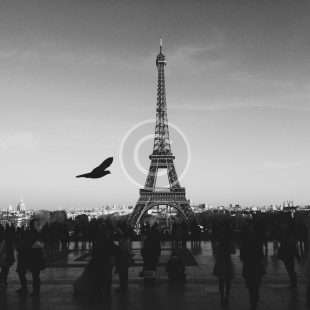 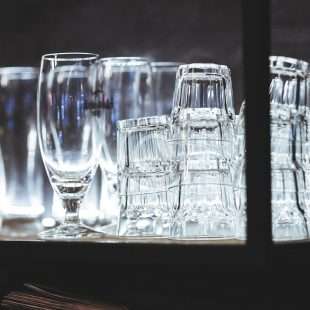 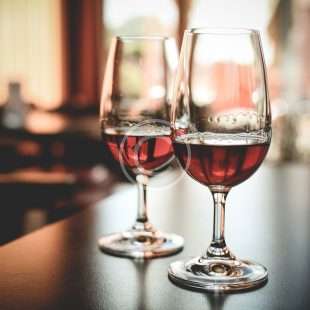 Fruitness deteriorates rapidly, decreasing markedly after only 6 months in the bottle. Due to the cost of storage, it is not economical to age cheap wines, but many varieties of wine do not benefit from aging, regardless of the quality. Experts vary on precise numbers, but typically state that only 5–10% of wine improve after 1 year, and only 1% of wine improves after 5–10 years. In general, wines with a low pH (such as Pinot Noir and Sangiovese) have a greater capability of aging. With red wines, a high level of flavor compounds, such as phenolics (most notably tannins), will increase the likelihood that a wine will be able to age. Wines with high levels of phenols include Cabernet Sauvignon, Nebbiolo and Syrah. The white wines with the longest aging potential tend to be those with a high amount of extract and acidity. The acidity in white wines, acting as a preservative, has a role similar to that of tannins in red wines. The process of making white wines, which includes little to no skin contact, means that white wines have a significantly lower amount of phenolic compounds, though barrel fermentation and oak aging can impart some phenols. Similarly, the minimal skin contact with rosé wine limits their aging potential.

After aging at the winery most wood-aged Ports, Sherries, Vins doux naturels, Vins de liqueur, basic level Ice wines and sparkling wines are bottled when the producer feels that they are ready to be consumed. These wines are ready to drink upon release and will not benefit much from aging. Vintage Ports and other bottled-aged Ports & Sherries will benefit from some additional aging.

Champagne and other sparkling wines are infrequently aged, and frequently have no vintage year (no vintage, NV), but vintage champagne may be aged. Aged champagne has traditionally been a peculiarly British affectation, and thus has been referred to as le goût anglais “the English taste”, though this term also refers to a level of champagne sweetness. In principle champagne has aging potential, due to the acidity, and aged champagne has increased in popularity in the United States since the 1996 vintage. A few French winemakers have advocated aging champagne, most notably René Collard (1921–2009). In 2009, a 184-year-old bottle of Perrier-Jouët was opened and tasted, still drinkable, with notes of “truffles and caramel”, according to the experts.