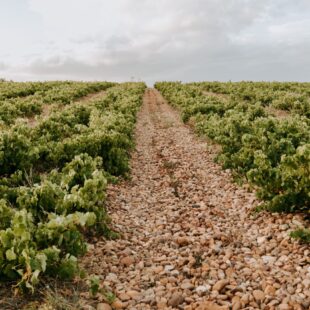 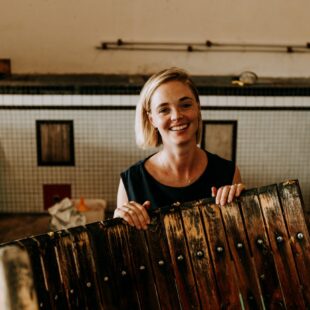 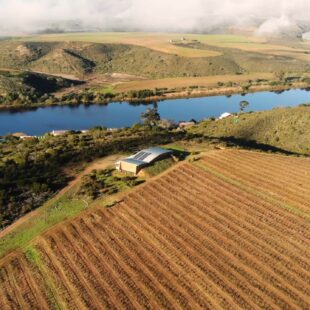 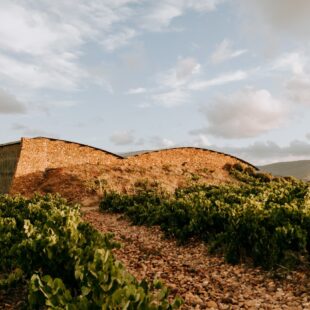 A beautiful pioneering wine estate in the middle of nowhere. Sijnn (pronounced: Seine) is the original Khoisan name for the Breede River. This exciting new vineyard was established in 2004 on a stony plateau between the hamlet of Malgas and the fishing village of Cape Infanta, 230km east of Cape Town. The vineyards are 70m above the river, 25km from the mouth, but 15km from the sea as the crow flies. A gravelly plateau composed of broken slate and rolled river stones.  The climate is temperate and very dry, the soils very poor (90% stone) which forces the vines to delve deep in their quest for water. This gives the wines an intense sense of terroir to complement the ripeness of the fruit.

When David and Rita Trafford visited the Malgas region for the first time in 2000, they were blown away with the incredible soils specifically in the Lemoentuin area, whose stony austerity reminded them of some of Portugal’s great vineyard sites.  The two immediately set about finding a suitable property to purchase.

Today, Sijnn Wines are grown in Malgas along the Breede River – the only first growth appellation in the region.  Starting with Tempranillo, they have now planted classics like Chenin Blanc and Syrah as well as Viognier, Trincadeira, Touriga Nacional and Roussanne.

Charla’s talent in winemaking – and farming – is evident. Though just 31 she has worked hard and smart, gaining experience while being mentored by some of the industry’s finest. But like many of these stories, it wasn’t always about wine. She was born and bred in Johannesburg and says her parents did not drink wine, so when she announced she is going to study BSc Agric Viticulture and Oenology at Stellenbosch, it was a complete shock. “But,” she adds, “they said I get one chance to study, and I was adamant to make this chance count.”

After her studies, she completed harvests at Kanonkop and Tokara, before joining Schoon De Companje in Stellenbosch and started a wine shop with them while making wine on the side. She then worked in California and Portugal. She joined the team in 2014 and has progressed to taking over winemaking at Sijnn.